This exhibition is part of a series of events that will take place in Thessaloniki, on the occasion of 100 years since the founding of Cabaret Voltaire.

The exhibition will present all the works of artists (from all over the world) who will attempt to trace in today echoes the practices of Dada: such as nihilistic side, lack of control and logic, humor and ingenuity, subversive political criticism, noise and source creative momentum.

In complete contradiction with the spirit of the Dadaists, which undoubtedly will be the most violent opponents of this “anniversary” initiative, it is extremely interesting to highlight the “anti-art” today, heretical and groundbreaking visual proposals, although of course there are, maybe they have something important to tell us.

In February 2016 has been the 100th anniversary of the launch of the Cabaret Voltaire in Zurich, a place that hosted the first actions of the Dada movement.

Just two years later on 1918, Tristan Tzara, emblematic figure of the Dadaists, issued the second manifesto of the movement, declaring: “I write this manifesto to show that people can perform contrary actions together while taking one fresh gulp of air; I am against action; for continuous contradiction, for affirmation too, I am neither for nor against and I do not explain because I hate common sense.” 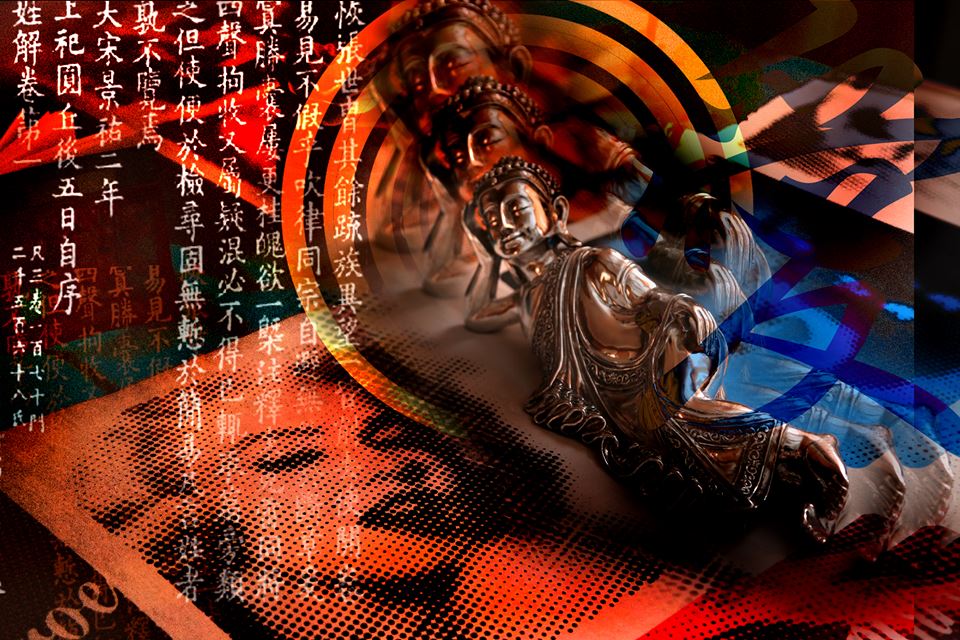 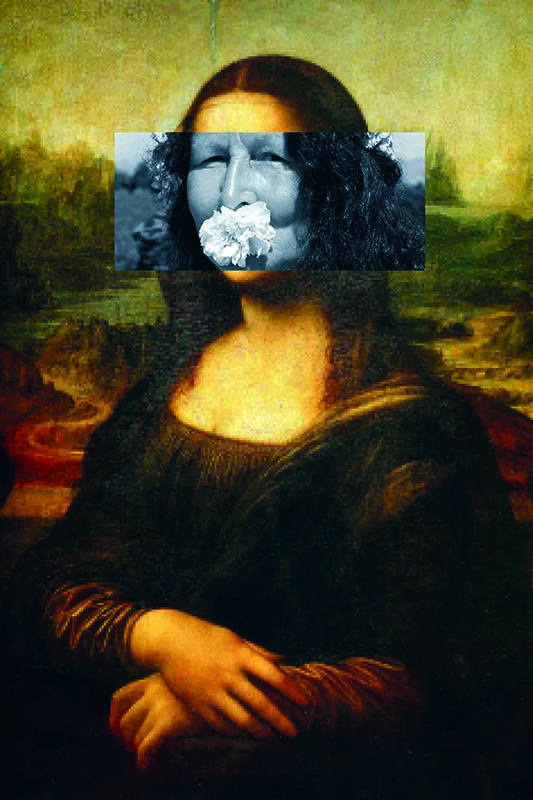 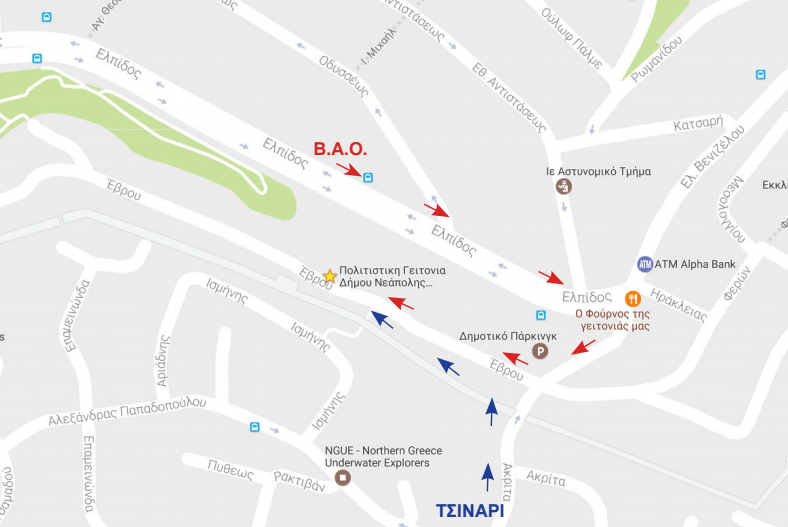 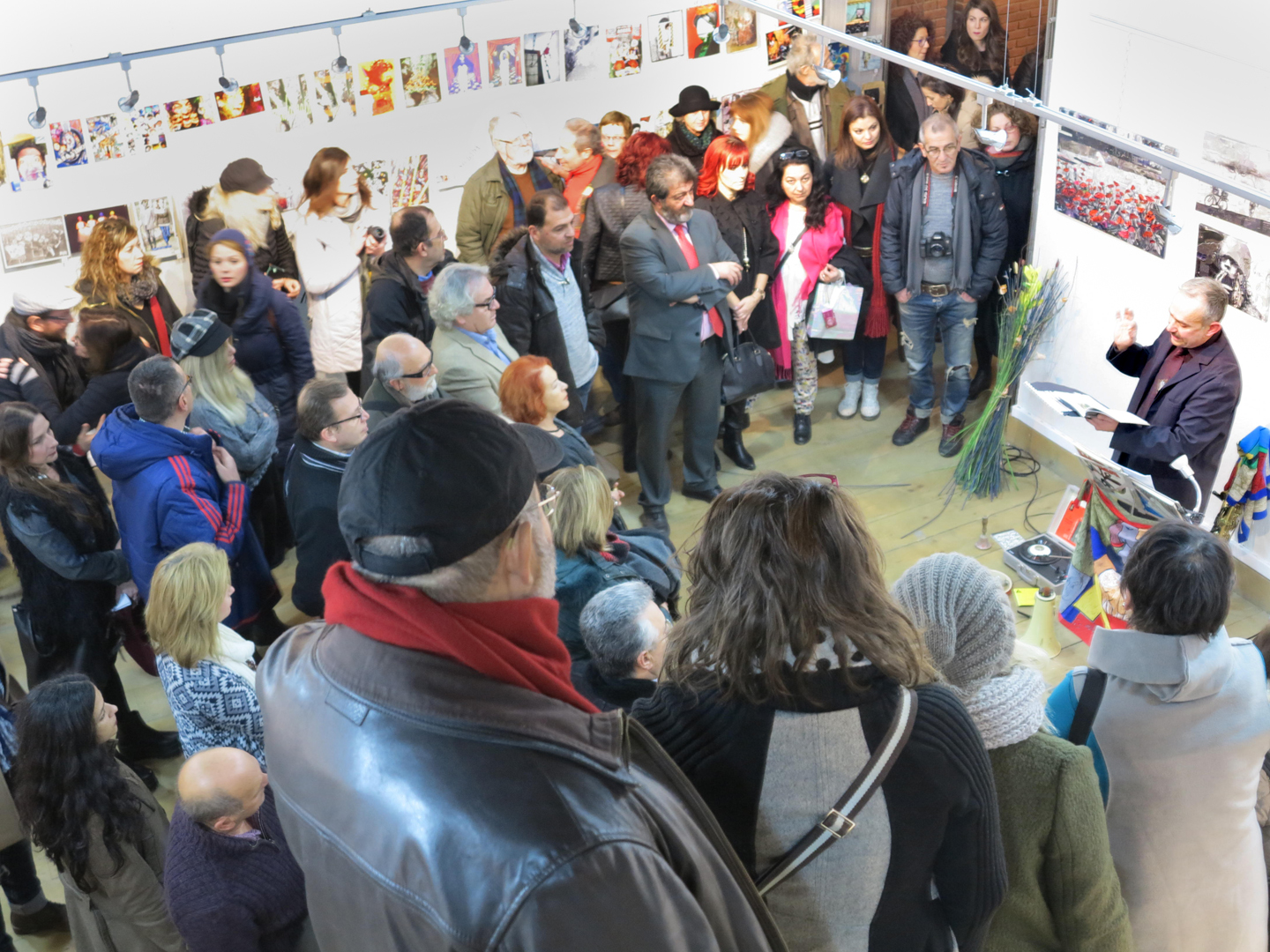 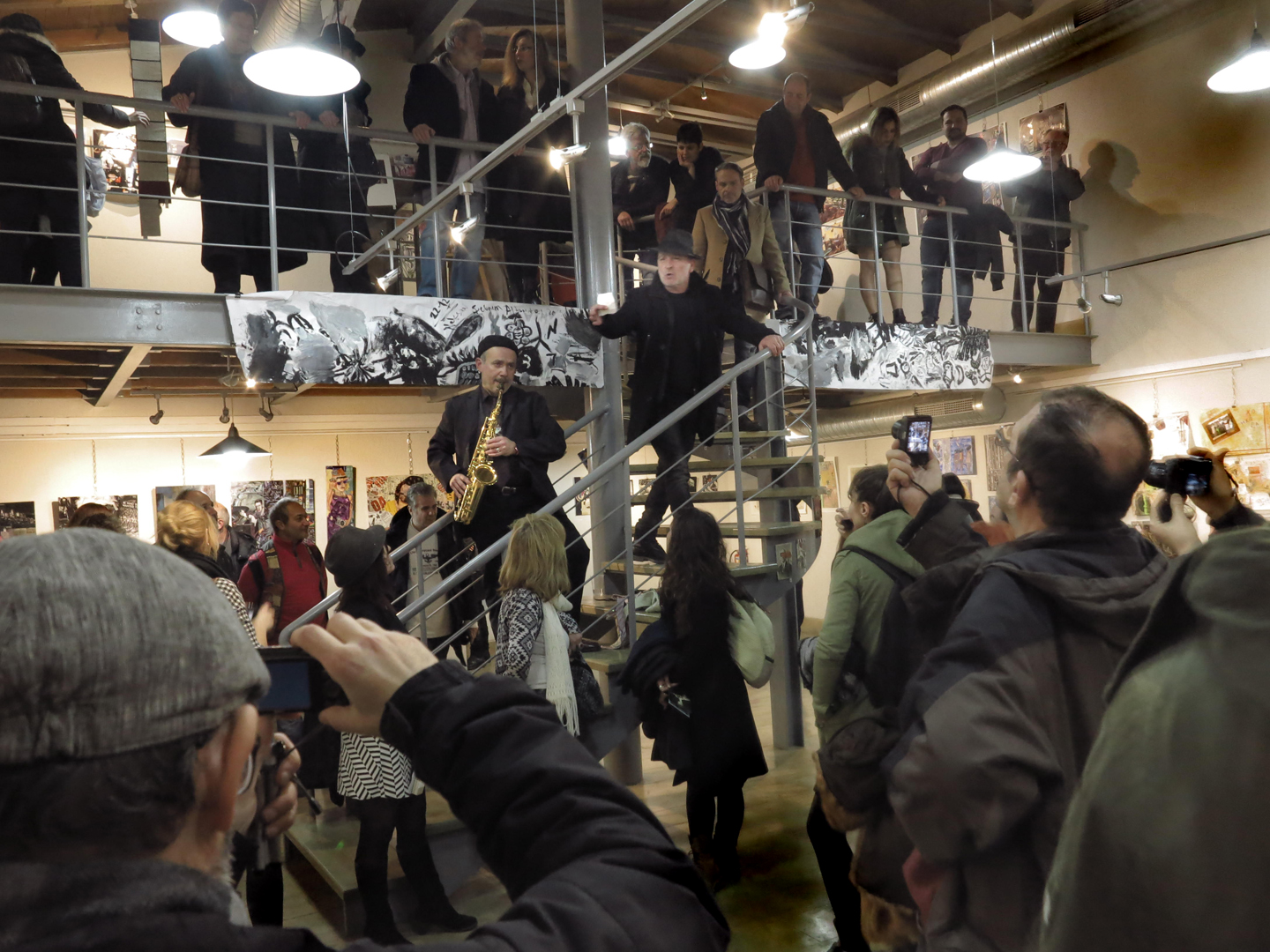 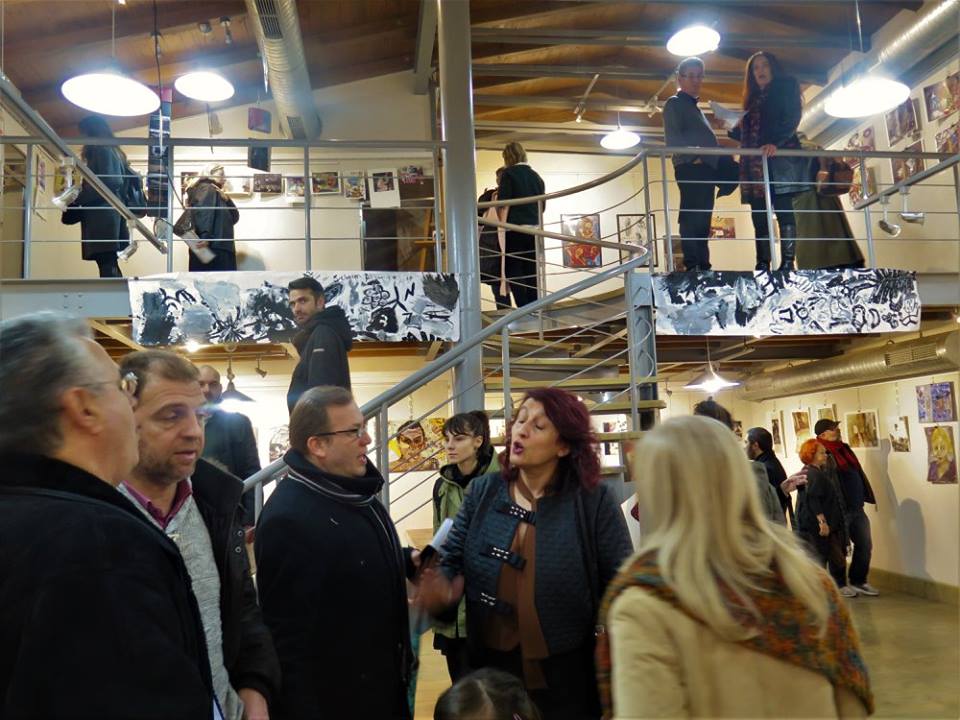 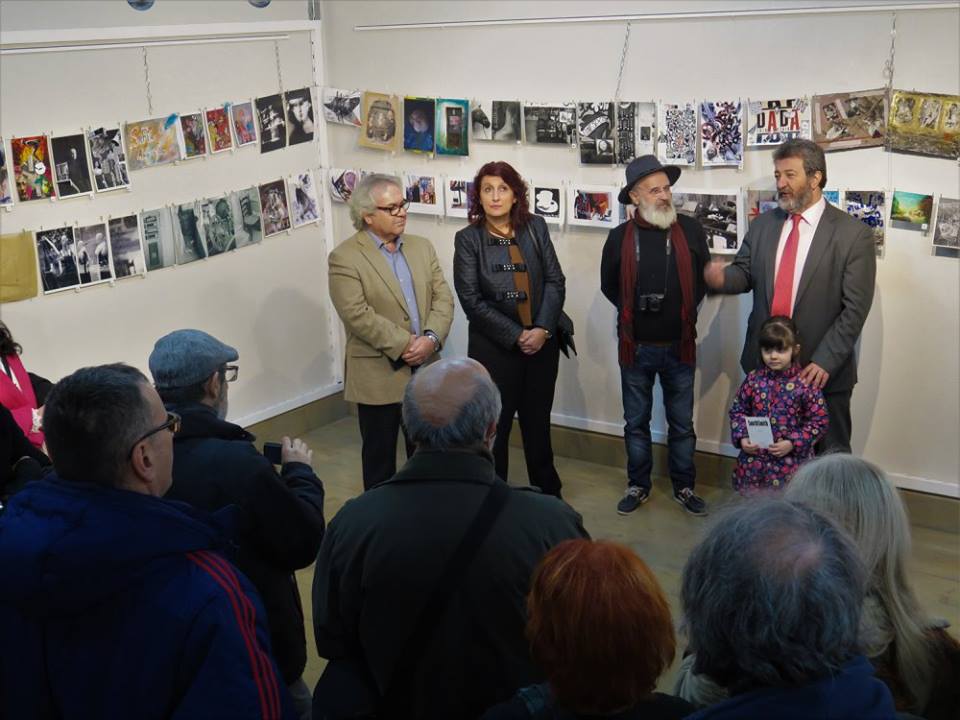 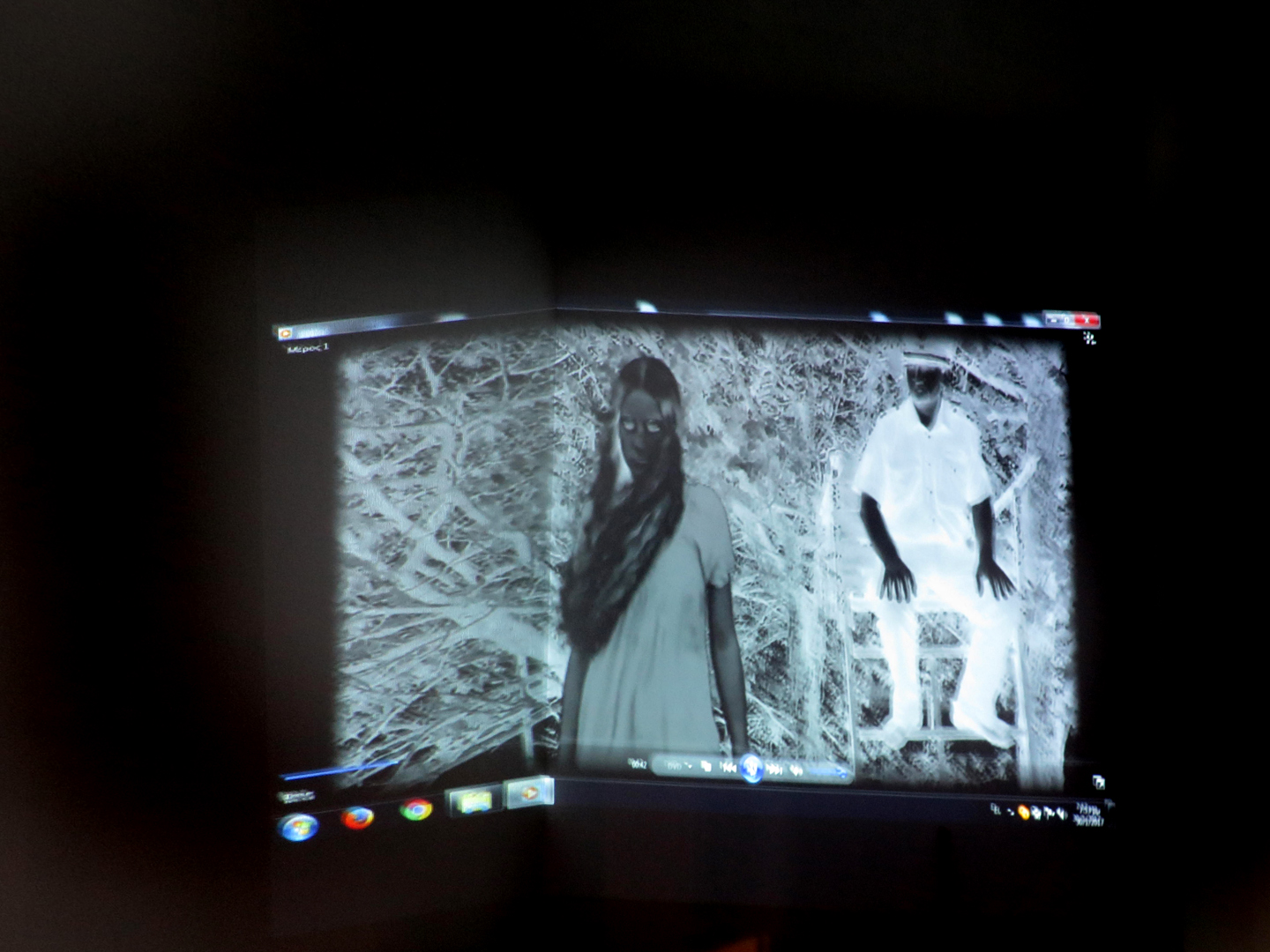 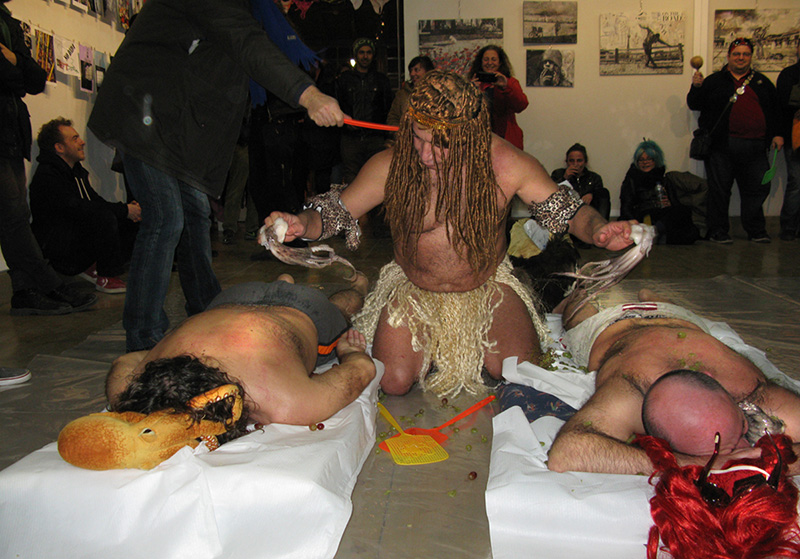