He was born in 1962. He graduated from the department of Graphic Design in the University of Mimar Sinan. From 1985 to 1993 he worked as a freelance photographer for leading media companies in Turkey. For four years he worked as a photograph editor for the magazine “Skylife” of Turkish airlines.
He participated in the group exhibition titled “Indulgence” and was invited to “Photo 98”, a major event about photography held in UK and was repeated in Budapest.
He also took part in a photographic project titled “Mediterranean”. He is currently working as a freelance photographer for the magazine National Geographic Turkey. 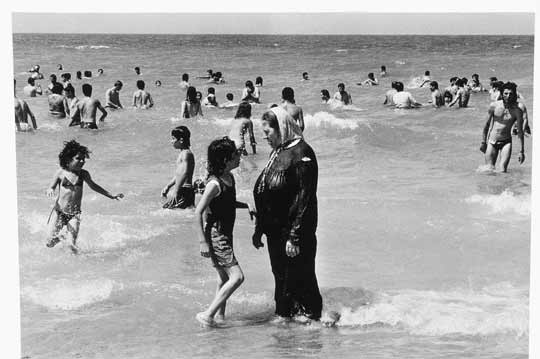 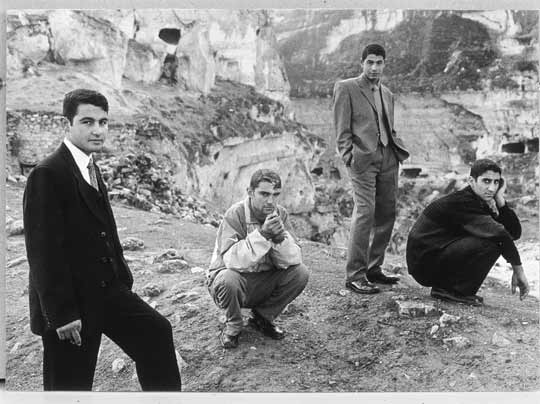 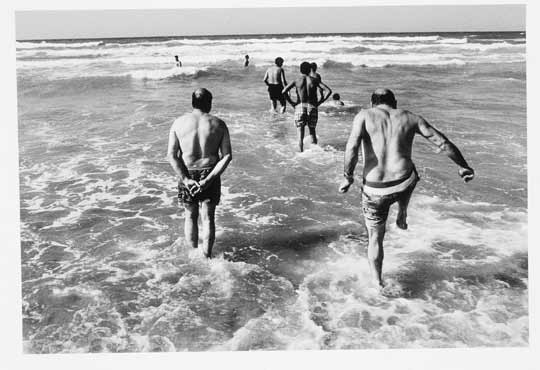 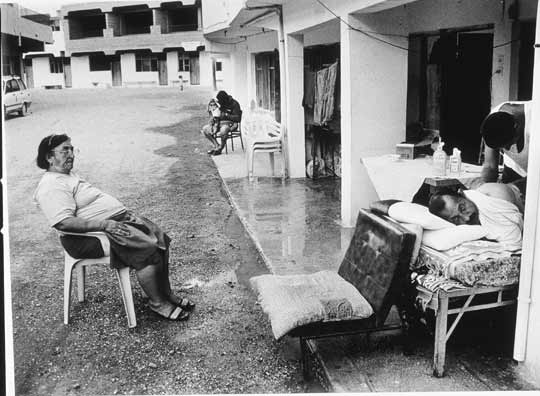 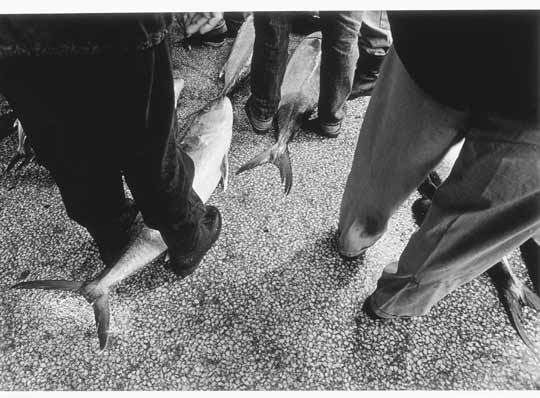