One of the Greatest Greek alive Photographers. Born in 1920, in an Ipiros village from farmer parents. He is occupied with Photography since 1940. He took part in the Greek Resistance and took many photos from the fight of the people against fascism. His experiences of that difficult days have influenced his style. A great part of his work inserted in 16mm movie. This film contains folklore themes, which get lost in our days. 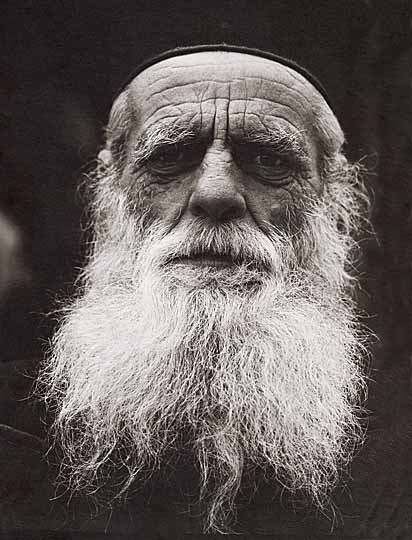 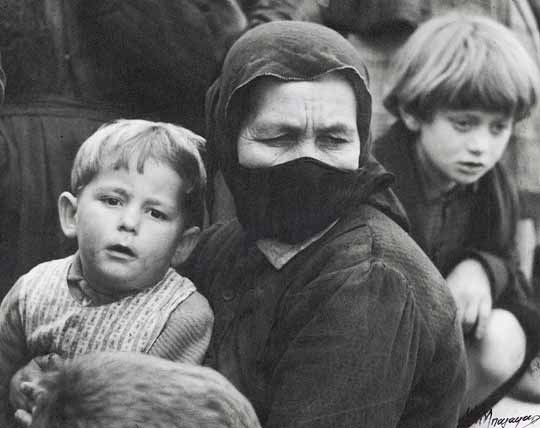 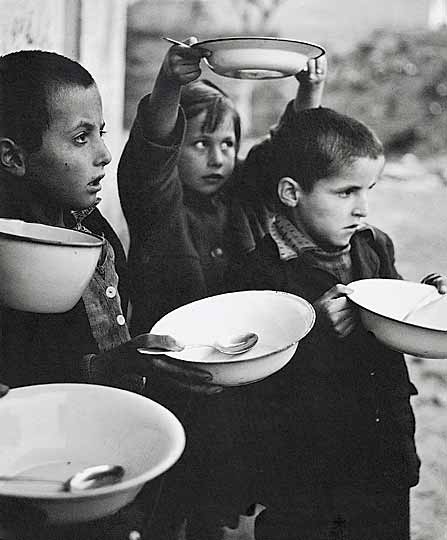 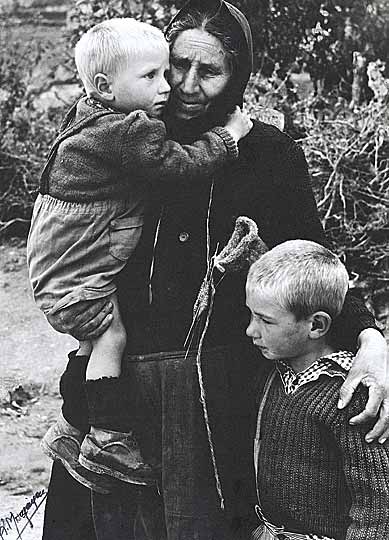 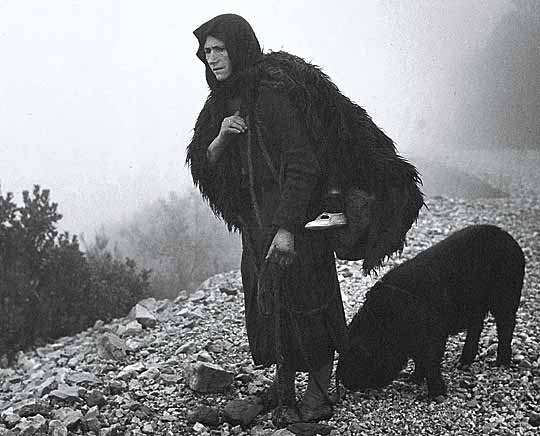 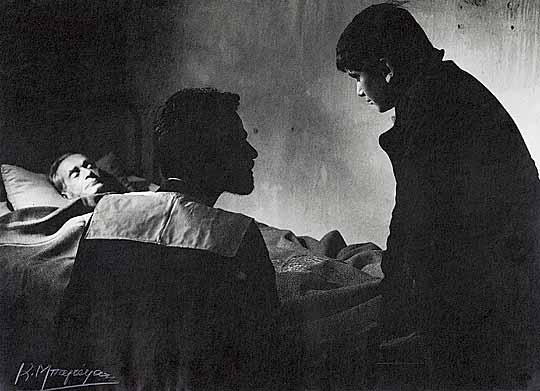