He was born in 1955 in Belgrade. He has graduated from FAMU Prague in artistic photography in 1986. He is living and working in Paris. He has exhibited his works in eight One Man Shows mainly in France. He has also shown his work in Belgrade, Prague and in Thessaloniki in 1998. He has participated in five big Group Shows in Tchechoslovakia, Yugoslavia and France. His photographs are in the collections of Museums in Paris and Prague. 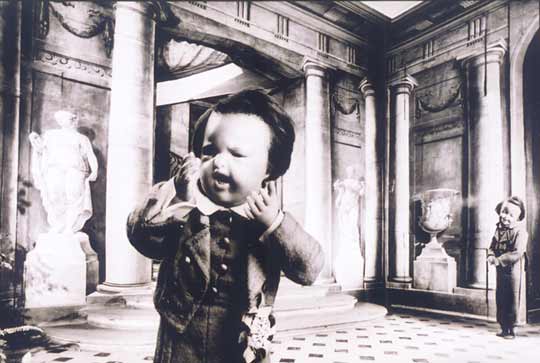 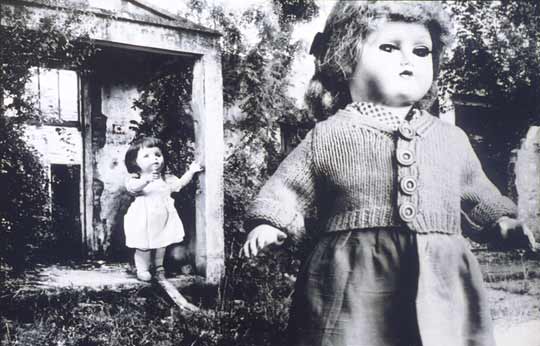 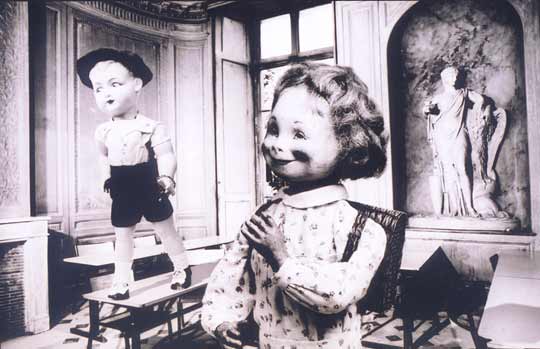 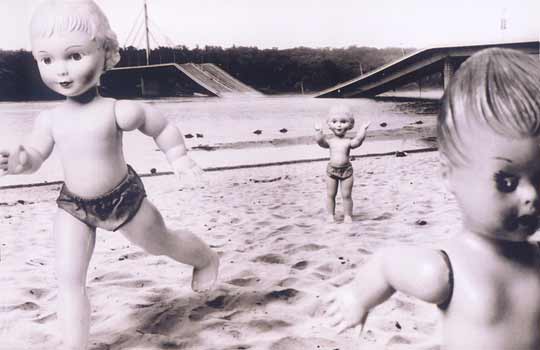