At the elementary school of Livadi

Last July, Lara, Sofia and I, together with another group of European artists, met at Tsatsak (Čačak) in Serbia (south-west of Beograd) quested by the local Biennale 2020 with subject "Borders" in the context of "The library-The Balkans open book". There, we had the opportunity to work for about 10 days in an old, under decommission paper factory where we worked basically with handmade paper pulp.
We decided to transfer and share our short-term but very important experience we had at Tsatsak for 2 days at the hospitable environment which Livadi village offers.

We will have important artists with us in order to create together and enlighten us with their skills and experience. As usual, the very active and open to new knowledge experiences members of Photography Center of Thessaloniki will be present dynamically.
Thanassis Raptis

By tradition, Chinese, date the invention of paper in 105 A.D. when Tsai Lun, great officer of Emperor Court, expressed his inspiration to the emperor Ho Ti of Han Dynasty. Then he made paper using materials like skin of trees, cannabis fibers, old rags and pieces of silk, hammering them into the water, pouring the pulp on a bar and leaving the sheet of the pulp under the sun to get dried.
In 751 A.D. during Turkestan conquest, in a battle between Arabs and Chinese, Arabs captured in Samargand (capital of homonym province of Democracy of Uzbekistan) two Chinese soldiers paper makers and with their help governor of Vagdat established a paper making factory at the place where they had been arrested. The location was suitable as there was a lot of water, and was rich in cannabis and flax cultivations which were the first material for the paper making. The most ancient dated Arabian manuscript on paper is of 866 A.D.
Around the end of 13th century in Fabriano Italy, the power of water had been exploited in order to move metal to pulp wet raw material (linen, cotton, straw, wood). For smoothing they used to use wooden mullers. Then, they used to put the pulp into a bin while technicians kept a mold (a kind of disk with a wire grid on its base). They used to sink the mold into the pulp and then they used to take it up with the surface up. The remaining pulp was drained through the grid. Then they used to put the paper with the mold on a pile of wooden textiles until the paper got dry. (Saurce: wikipedia.org/wiki/Χαρτί)

Sofya Yechina was born in 1990 in Goryachie Klyuchi on Iturup, the largest of the Kuril Islands, USSR. In 2012 she completed her studies at the Kursk State University. For three years she have been the leader of Young Artists Union in Russia. In 2014 she got a scholarship in Speyer, Germany. She has exhibited her artwork mainly in Germany, Austria and Serbia. Her paintings are in the collections of the Belgorod State Museum in Russia, Kursk State Museum, private collections in Austria, Germany, Russia, Finland, Serbia, China. Her work is also included in the official collection of Rhein-Pfalz-Kreis, Germany. Sofya has been a resident of Belgrade for years and is introducing Serbia's landscapes and faces into her art. 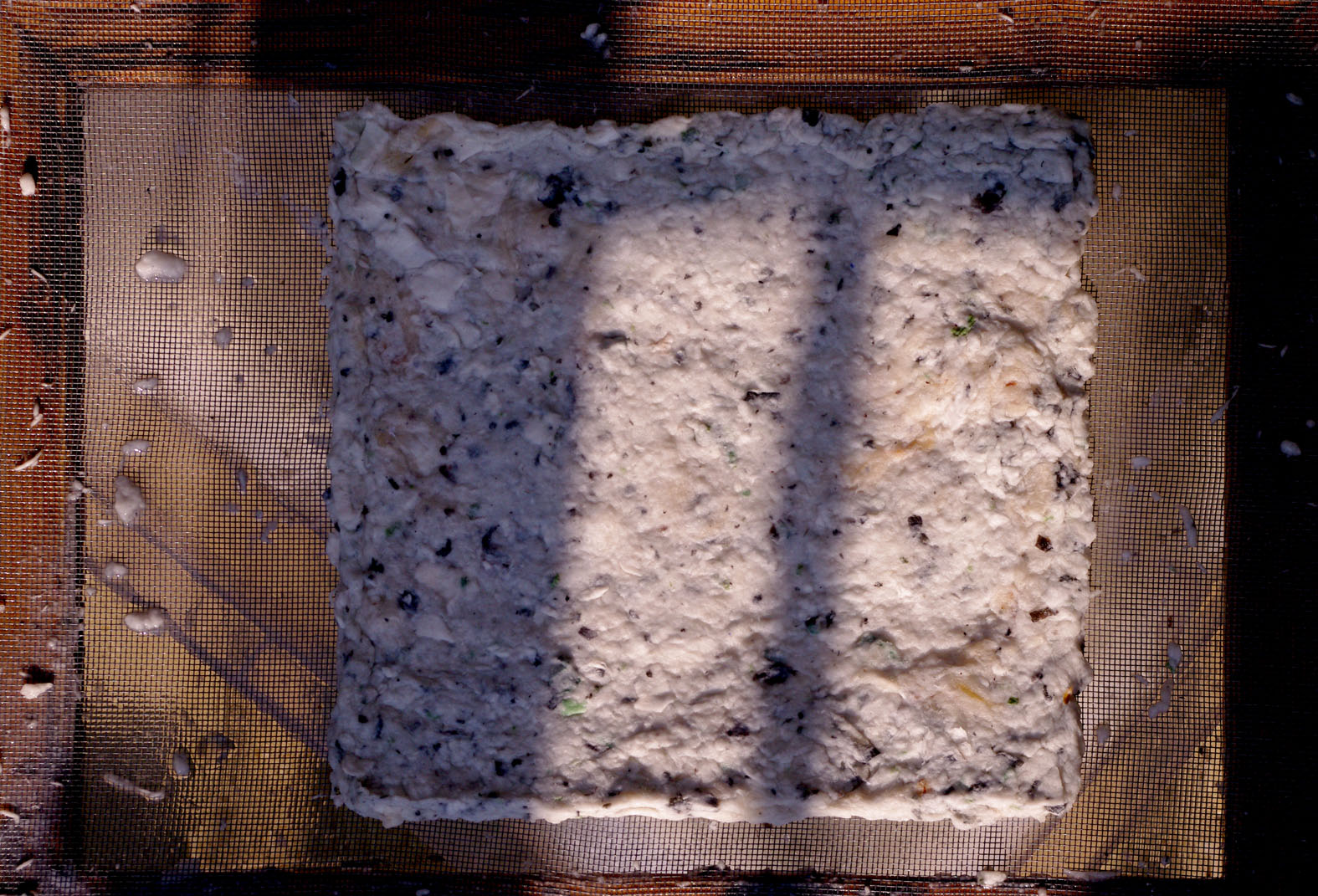 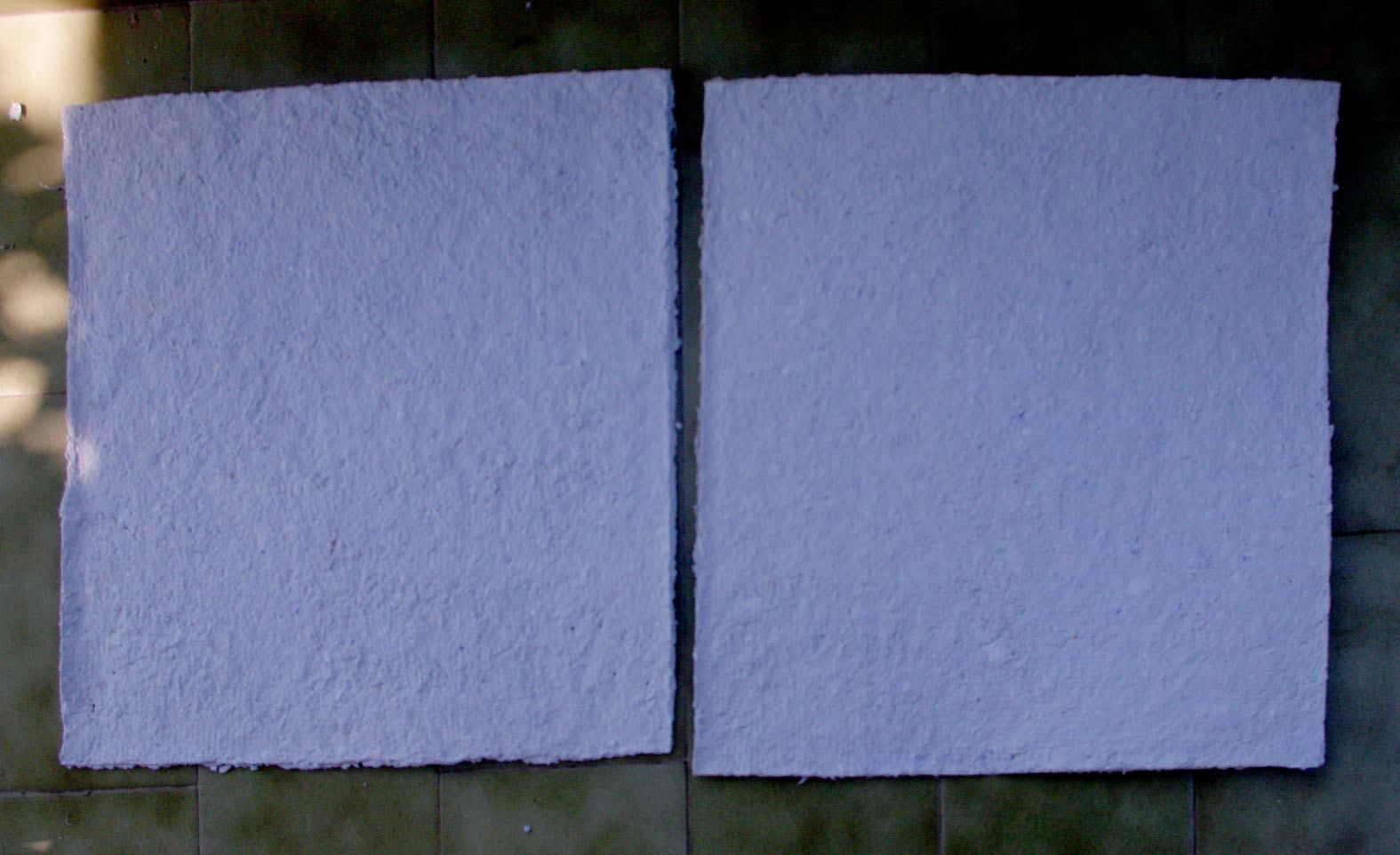 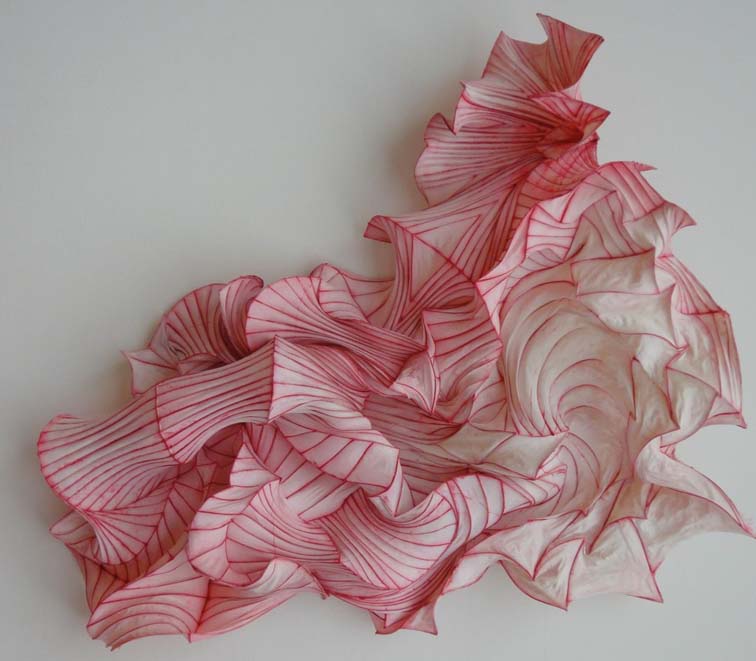