THE CHARM OF UNDERWATER PHOTOGRAPHY

Man, since his first steps in history felt an urgent need to express and imprint what he saw, using shapes and pictures. As time went by, he improved both his methods and machines. Up to now visual technology is a constant progress.

Underwater photography offers the scuba diver another dimension of the bottom of the sea. It gives him a chance to record an unknown, almost mythical world, through his camera. Underwater world is multi-colored and full of surprises. Animals that look like plants, plants that are animals are something usual in the world of silence. A strange co-existence of animals and plants, living in peace together, give the visitor of the sea bed the certainty that a well-organized society moves and exists under water.

An underwater photographer, free from his body weight but charged with his constant lookout for survival is looking in the half-dark for his well-hidden subject. His future models usually do not like flashlights, so he resorts to methods and techniques, unknown to his colleagues of terrestrial photography. In spite of its problems and difficulties underwater photography will always remain a challenge for man. The more an underwater camera lens reveals the bigger his this thirst for even more pictures from the magical underwater world.

CURRICULUM VITAE
Born in Argos Orestiko, Kastoria. He lives in Thessaloniki and works for the Port Authority. He has loved the sea and photography since his school years. He quickly combined his two great loves. He has been a scuba diver for 17 years and an underwater photographer for 8 years. He is now a scuba diving instructor in CMAS and an assistant instructor in UDI. Being a specialist in underwater photography he gives lessons in co-operation with diving centers in Thessaloniki. His work has been published in magazines, newspapers and mass media. He is a member of the photographic center of Thessaloniki.

He has presenter his work in two personal exhibitions with the titles.
«The sea bed of Halkidiki» in August 1999, in Kalamitsi Halkidiki.
«The magic of the Greek sea bed» in March 2001 in Depot B΄ of the Port of Thessaloniki and at the Municipality of Kalamaria.

Publications:
He has published a photo album entitled «The magic of the Greek sea bed» (Thessaloniki 2001). 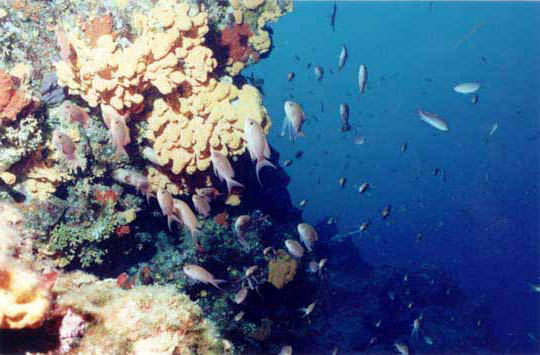 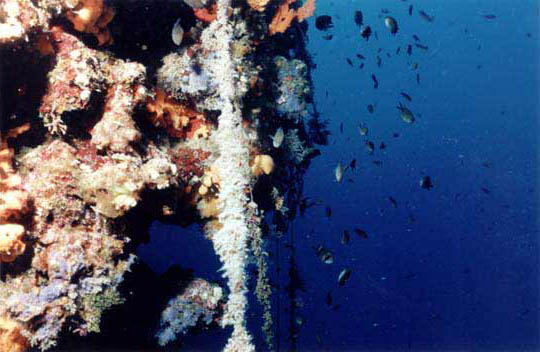 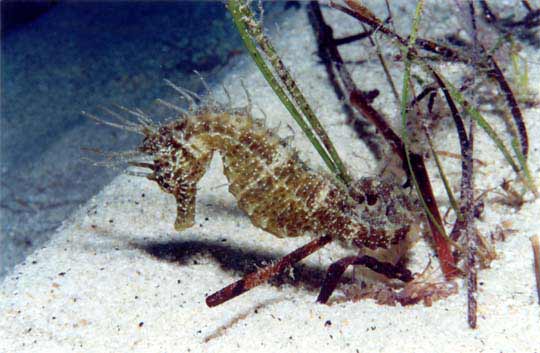 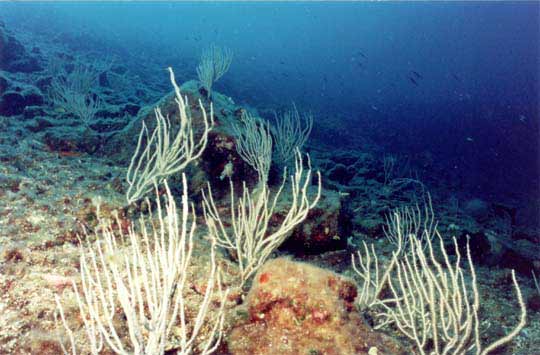 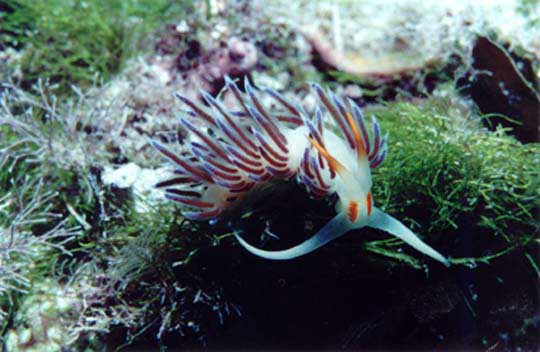 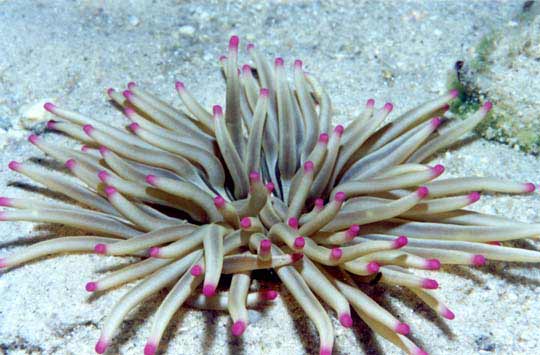